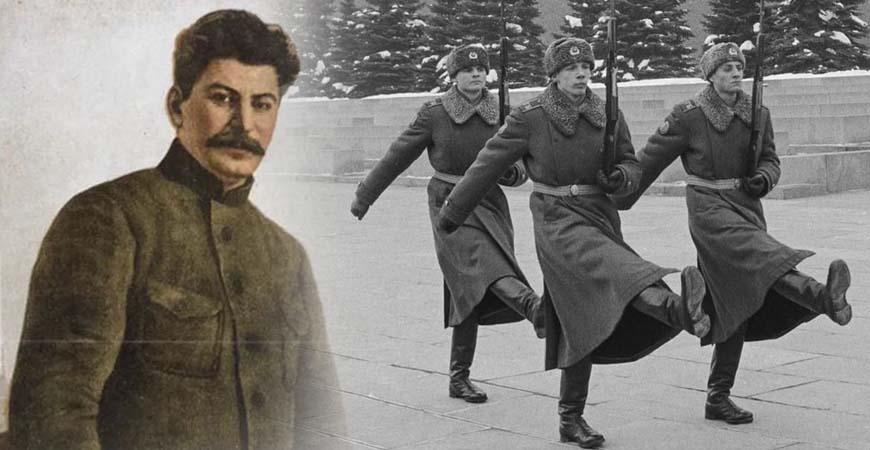 The voters of Georgia's Senate runoff election have now given Democrats full control of the country. In a speech from the Kremllin, Joseph Stalin strongly praised the voters of Georgia for "embracing the magic of socialism" and assured them that it is the proven solution to everything.

Stalin proclaimed, "The people of Georgia have thankfully been whipped into shape. Did you see how the Democrat voters in New York followed Andrew Cuomo for handouts, even though he had caused them such torture? Georgians are like those New Yorkers. If you inflict inordinate pain on them they will vote for you for the rest of their lives". 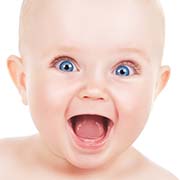 On his résumé, Pauly claims to be the bastardly baby of Pauly Shore and Steffi Graf. When we asked Pauly Graf to take a lie detector, he refused, and so we hired him. Yeah, we know he doesn't check the diversity box, but wait.... Pauly identifies as being black! So we're good!

Geriatric Joe trips over his own words, breaks hip 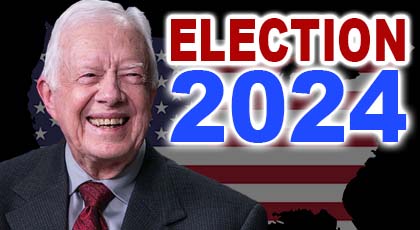 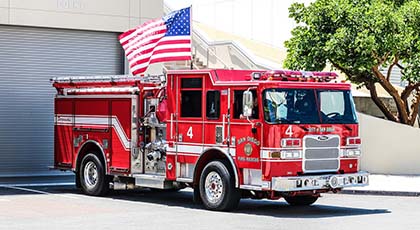